Our blog, Our blog

We are proud to welcome Edward Levy, the new Seaver Ambassador for France, to our community. Find out more about him through this article! 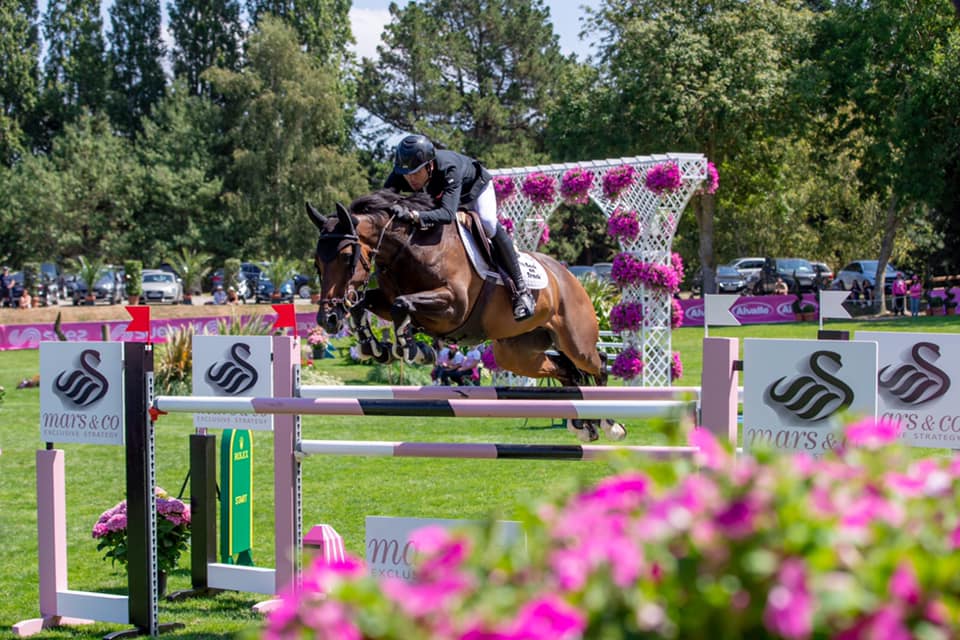 You must have heard of him before!

At only 25 years old, Edward rubs shoulders with five-star CSIs for several seasons. Despite his young age, his record is already impressive! He is today one of the 100 best riders in the world: 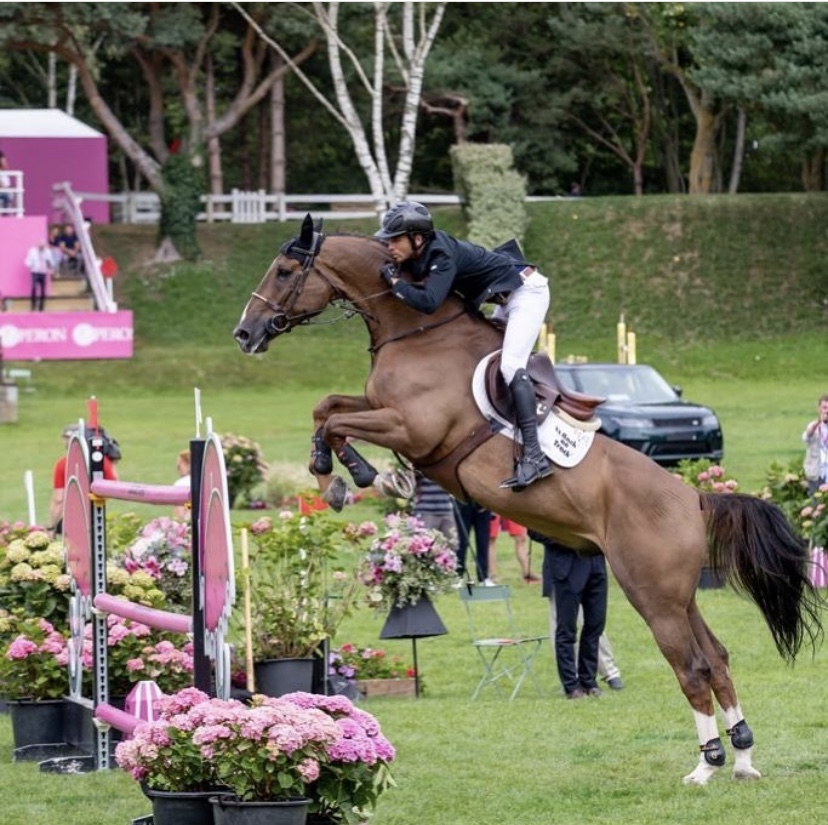 He owes all of this in particular to his successful horses: Belle Rock, Starlette de la Roque, Sirius Black, Rebecca LS and more recently Drag Buisson Z, which allowed him step by step to reach the high level but also to the Delaveau family who helped him progress for more than 3 years before working with the German Ludger Beerbaum then the American Brianne Goutal. 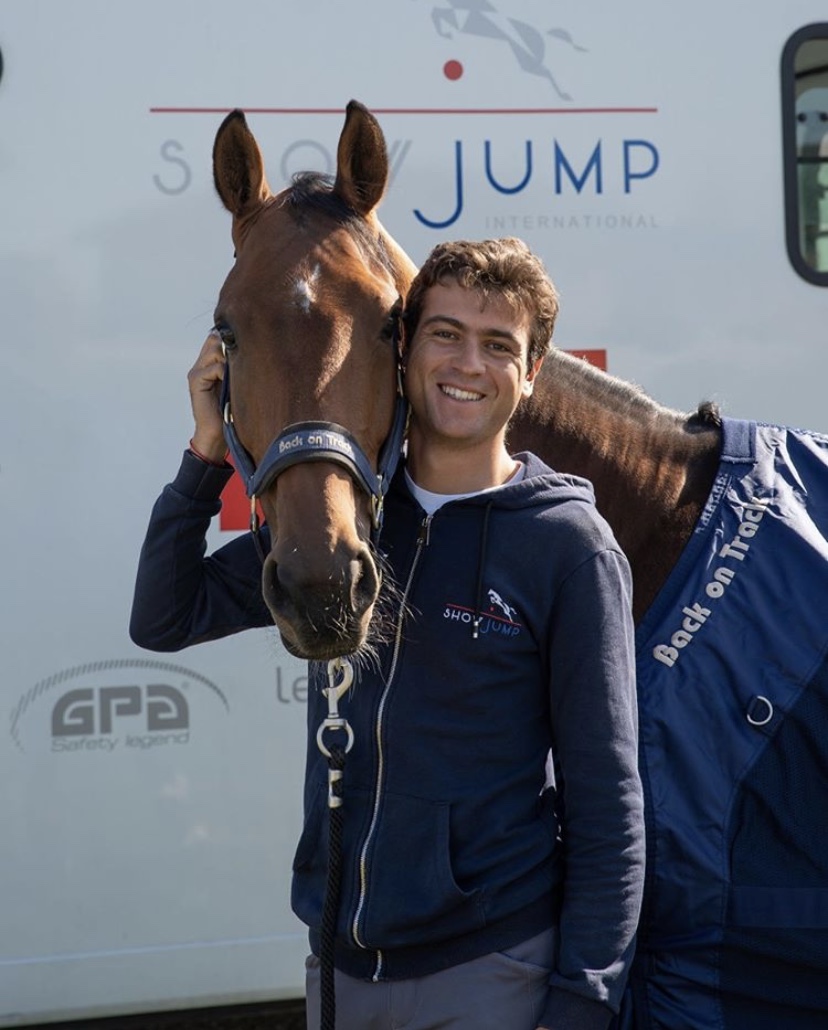 In 2016, Edward flew the nest, at only 22 years old; he managed to establish his own business thanks to the support of various partners, such as "Show Jump International".

Edward Levy and Seaver: it's a match !

In addition to his riding skills, his meteoric rise and durability at the top level are due to values that Edward defends just like Seaver:

In this way, we support him with detailed data that he will be able to share with his veterinarian, his farrier or his osteopath to prevent and anticipate any decline in form or even an underlying pathology.

Very fond of connected devices to monitor his own performance, he seeks above all precision, details that will make the difference. Seaver will help him optimize the physical condition of his horses, an important component to remain and perform at the highest level.

To celebrate this great news, we invite you to meet him at Le Salon du Cheval de Paris! 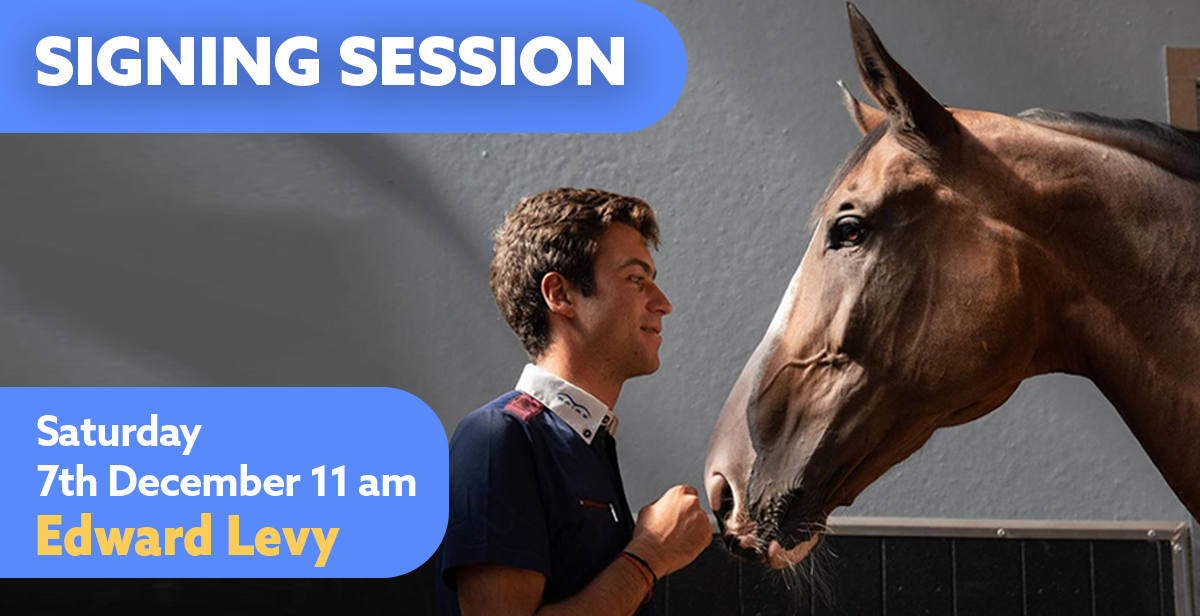 We look forward to seeing you there 🙂

Friday, 8 November, 2019#nostirrupnovember: our tips to survive your no-stirrup sessions

Friday, 27 September, 2019Seaver's tips and tricks to address the change of season

Wednesday, 11 September, 2019Our advice to get back to work after summer break